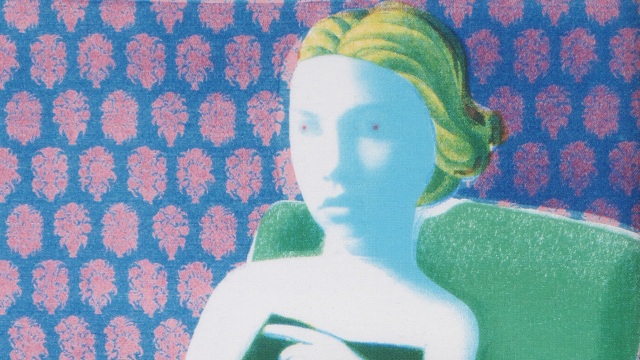 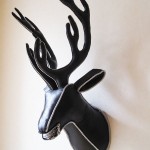 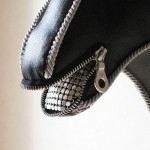 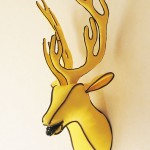 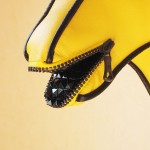 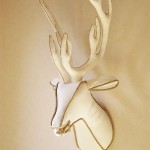 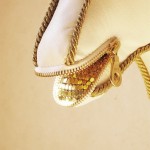 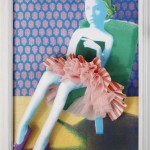 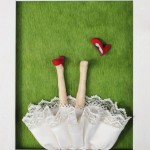 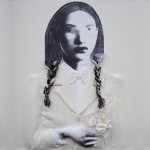 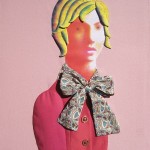 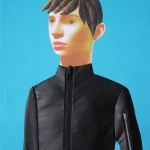 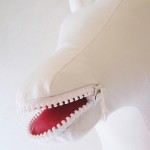 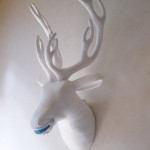 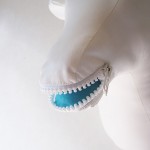 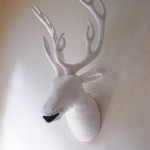 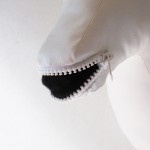 When we talk about old tales, legends or recollections, sometimes there are no meanings in particular but only
messages that are unreasonable, unfair, and unjust. To Tsuzuki, that was exactly what fascinated her. Many of
us have read novels back in the past that are poetic and focused mainly in what is just and moral. To her, they
were simply unreal and deceitful as she sensed there are always malicious and dubious motives hidden inside
every human beings.
People have the tendency to search for darkness and shadow when in the sunlight, or feel a sense of isolation
when surrounded by lively and happy people. People may find in a sad incident something funny, humorous, and
comical, or find a reason for living when they encounter difficulties and hardships.
Through her artworks, Tsuzuki brings to light what she considers a hidden door existing in the world of reality,
which leads to the darker side. Opening the door of ambiguity, she enters a room and finds a drawer filled with
vagueness and obscurity. As if she is playing with her favorite toys, she picks up a pencil and a needle to do her
creation.
It uses bright colors but gives a dark impression.
It looks lovely, but frightening.
It looks flat although three-dimensional.
What is depicted are memories.
Something vague, something vivid, in things and scenes.
Ambiguity and Memory are the concepts Tsuzuki continues to pursue with her artworks.