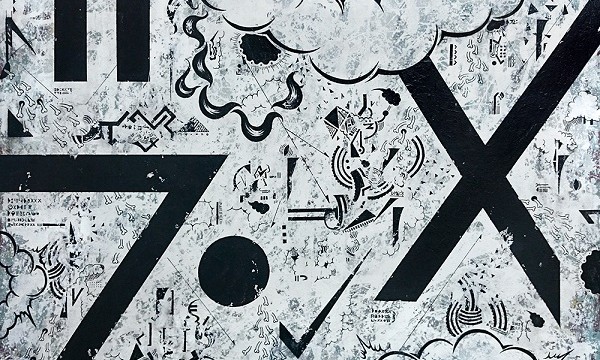 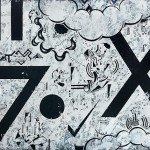 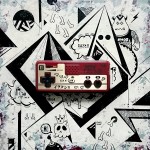 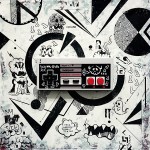 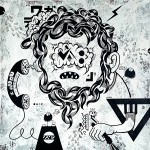 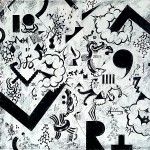 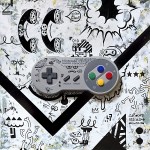 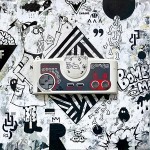 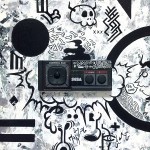 Central to his works is the theme of “the relationship between information and time,” and they address the problems of
the informational age, as well as the shifting significance of objects, letters, and symbols.

The canvas panel series is based on the division of consciousness in an era of excessive information, when the excess
becomes too much for our brains to process and is divided into separate pieces.

The controller series depicts the comparison of perceptions of what can be controlled vis-a-vis our actual ability to do so.
During the technology boom of the 1980s, it was commonly thought that humans held the ability to freely control anything.
This was mistaken. The era of this ideology has passed, and as can be seen by the problems of nuclear power brought
about by the 3/11 disaster, and the proliferation of terror attacks all around the world, it has become clear that nothing is so
freely and simply controlled. This inability to control is represented in his controller works.