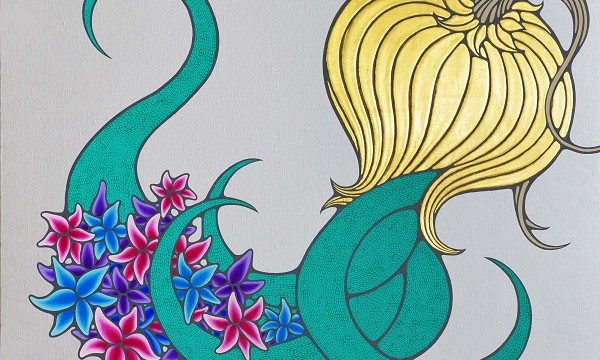 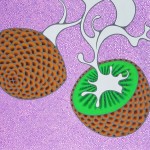 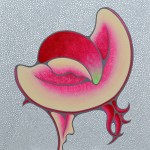 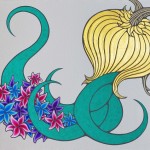 Generally speaking, women are idealized as beautiful and pure, well made up and beautifully dressed;
this is an image of “whiteness”.
Their essence, however, appears entirely different. Women are sensually insatiable and have poison;
this is an image of filth, of “blackness”. They lure you with their sweet fragrance and soft curves,
like a fruit that entices, but gives a sour taste when eaten.
Watahiki draws from these interesting facets of women, with their taboos and poison, and uses this
motif to create her art.